Version 4600 is now available for testing! You’ll find that it contains a small number of important changes to the user interface and also addresses minor balance issues and bugs. All of these tweaks are based on feedback from Beta Testers like yourself. Keep up the good work and thanks for your continued support of ReconInForce! 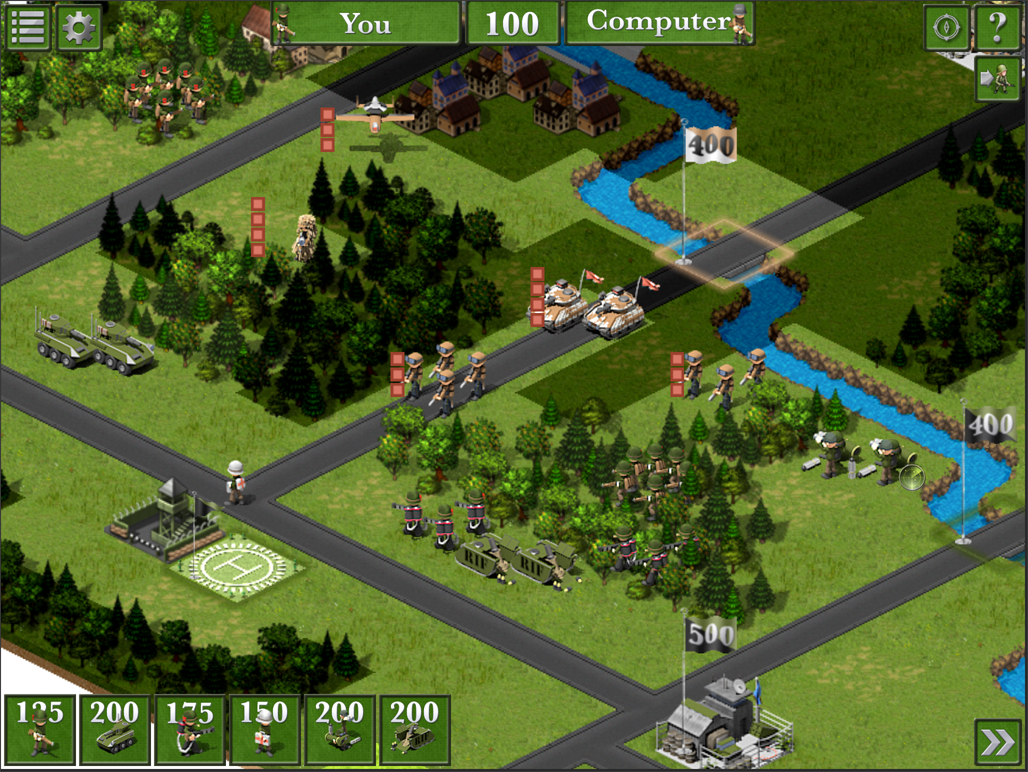 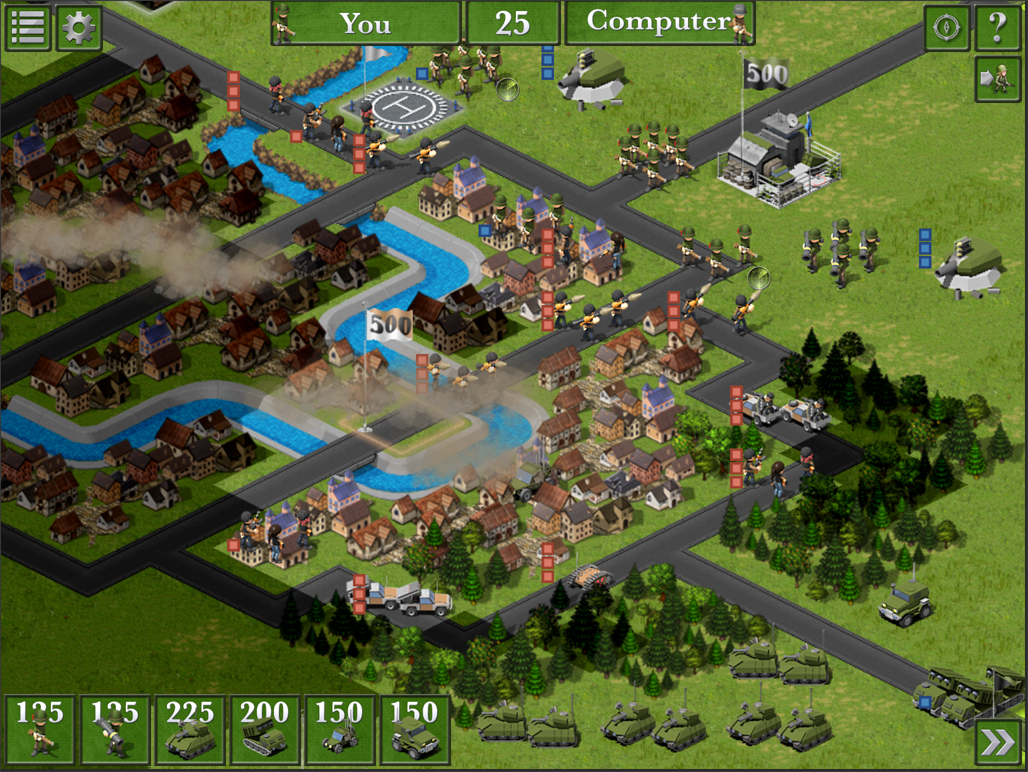 Stay tuned for an upcoming post reminiscing about the “best bugs” that have been found and squished due to feedback from the Beta Testing team.