The latest update to ReconInForce contains two new fan-created maps plus bug fixes for iOS9 users. Read on for the details and happy gaming! 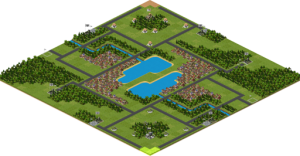 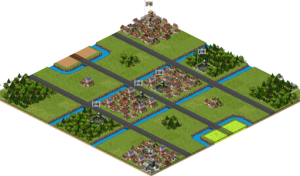