The next version of ReconInForce is so big, I’m calling it version 2.0! Introducing the Mapmaker, where players can create their own battlefields and then wage war against the computer or their friends. 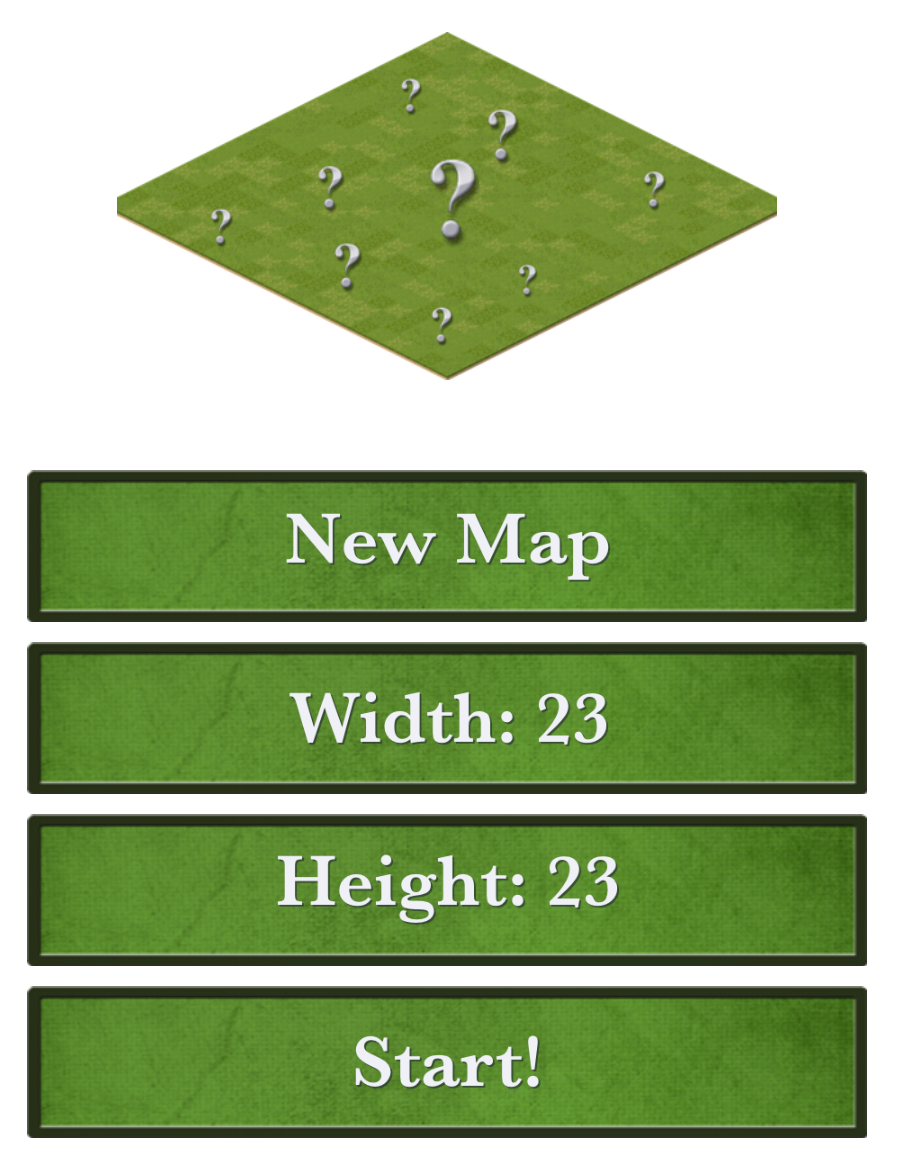 I should have let the community make my maps from the start! 😛

The Mapmaker will allow players to create a battlefield as small as 15×15 tiles, or as large as 40×40 tiles. Players can populate the map with all the terrain found in ReconInForce, including roads, forests, rivers and open water. 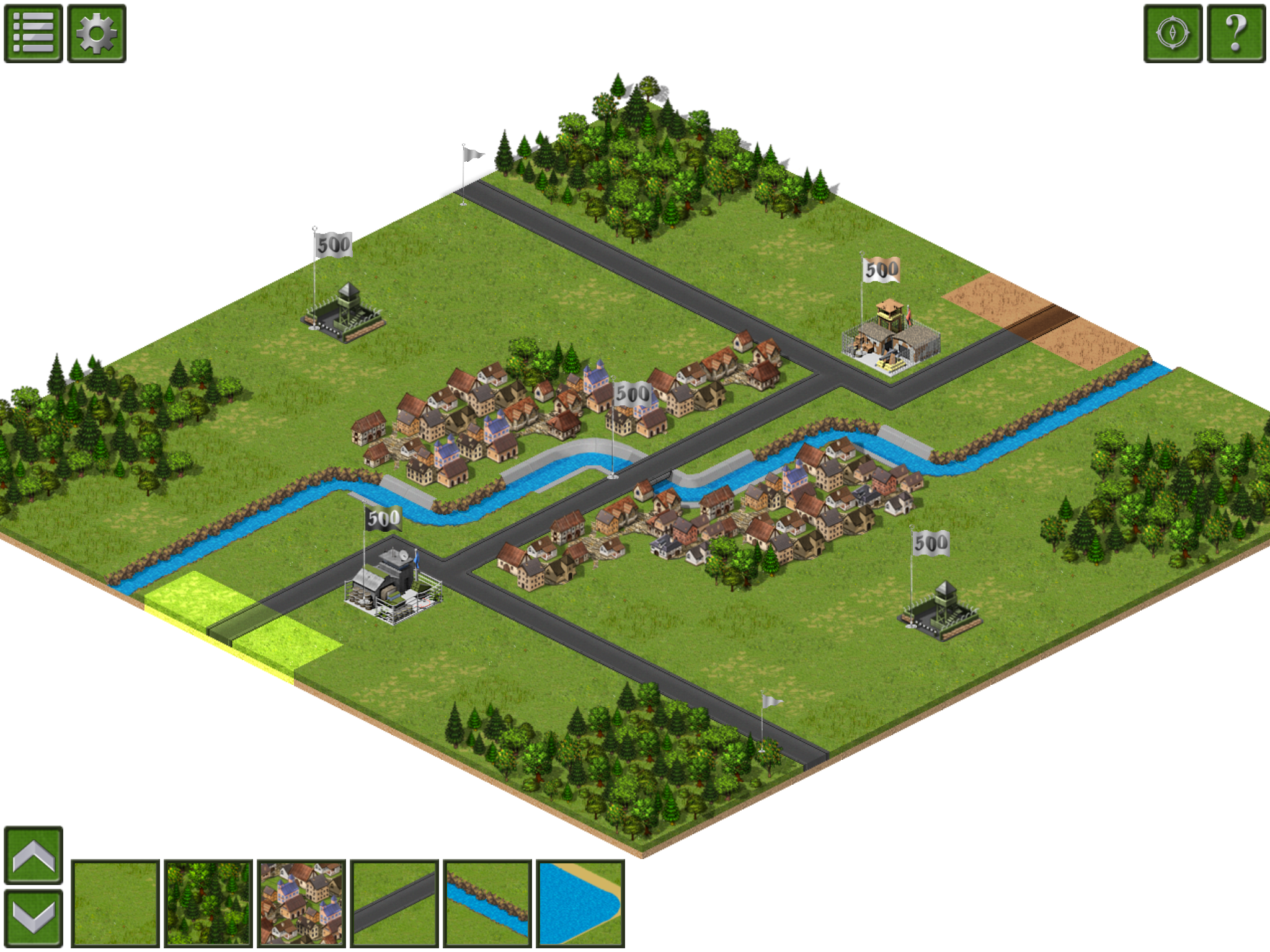 Players can also decide where to place the bases, flags, and deployment zones. 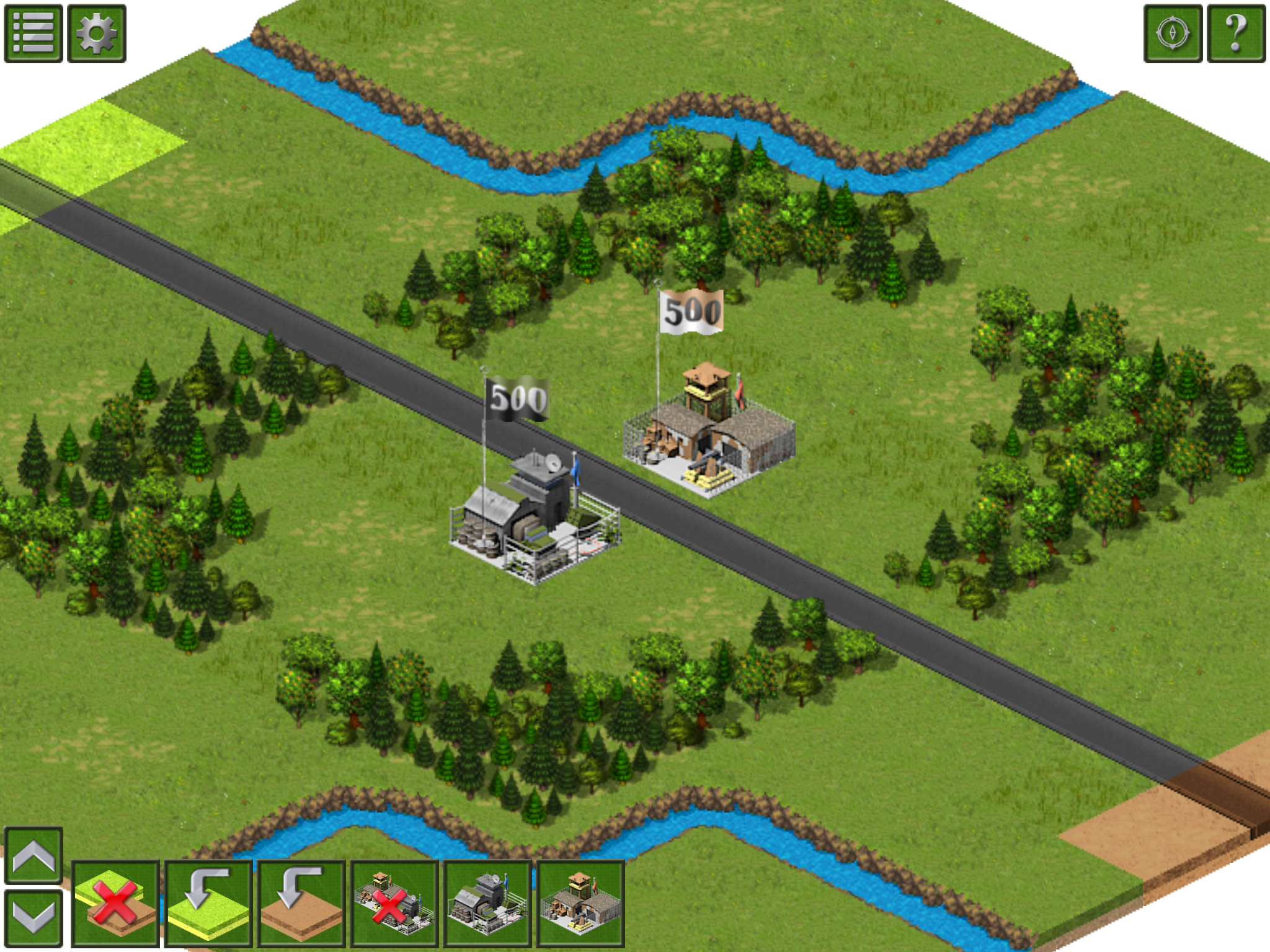 What the heck, put the bases right next to each other!

The basic units of the 17th Guards can also be placed onto the map, allowing players to create custom scenarios or re-create historical battles! 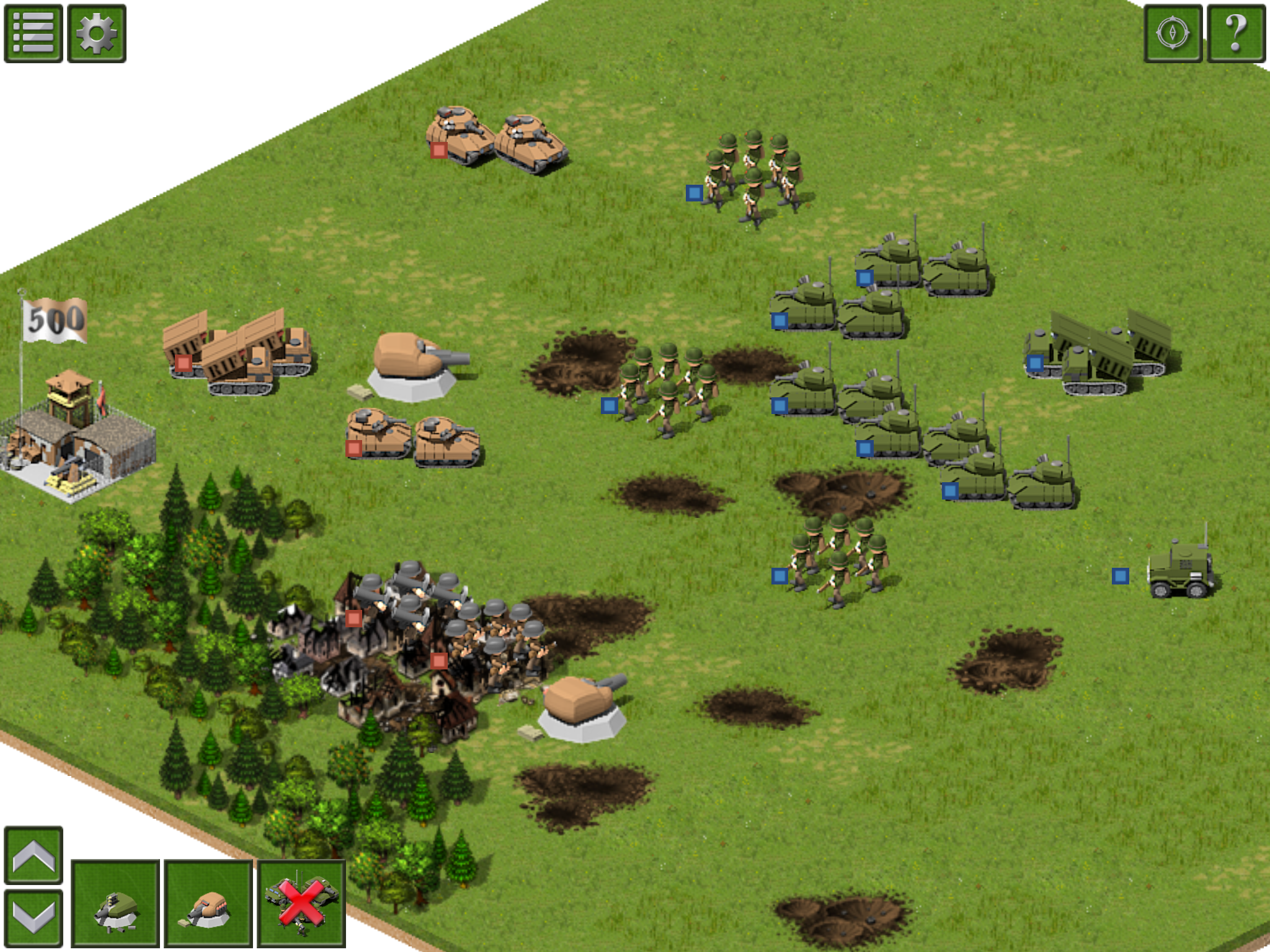 Players will then be able to try their map against a computer player or with a friend in local multiplayer. If you think your map is good enough for the big leagues, email it to the developer for consideration to be included with the next public release of ReconInForce!