Version 2.0 has been live for a few weeks now and the Mapmaker is in full swing. Fan-created maps are rolling in and this update features the top four so far! Read on for the details and don’t forget to follow me on Twitter or like the Facebook Page. 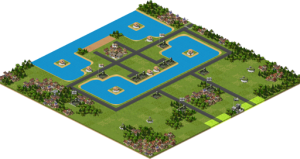 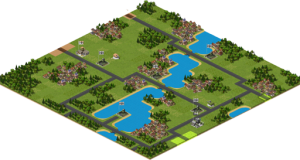 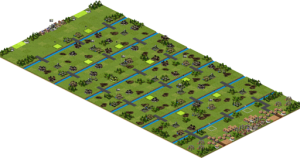 A special thank you to all the fans that submitted their custom maps for review! Would you like to see your map released on the App Store for the world to see? Just click the “Submit” button on Mapmaker menu and we’ll have a look.