After upgrading to iOS9, try out ReconInForce Version 2.0, just released to the App Store! This update contains the all-new Mapmaker feature, allowing you to create your very own custom battlefields. Fans seeking a challenge can also try the three new scenario maps modeled after real historical engagements. 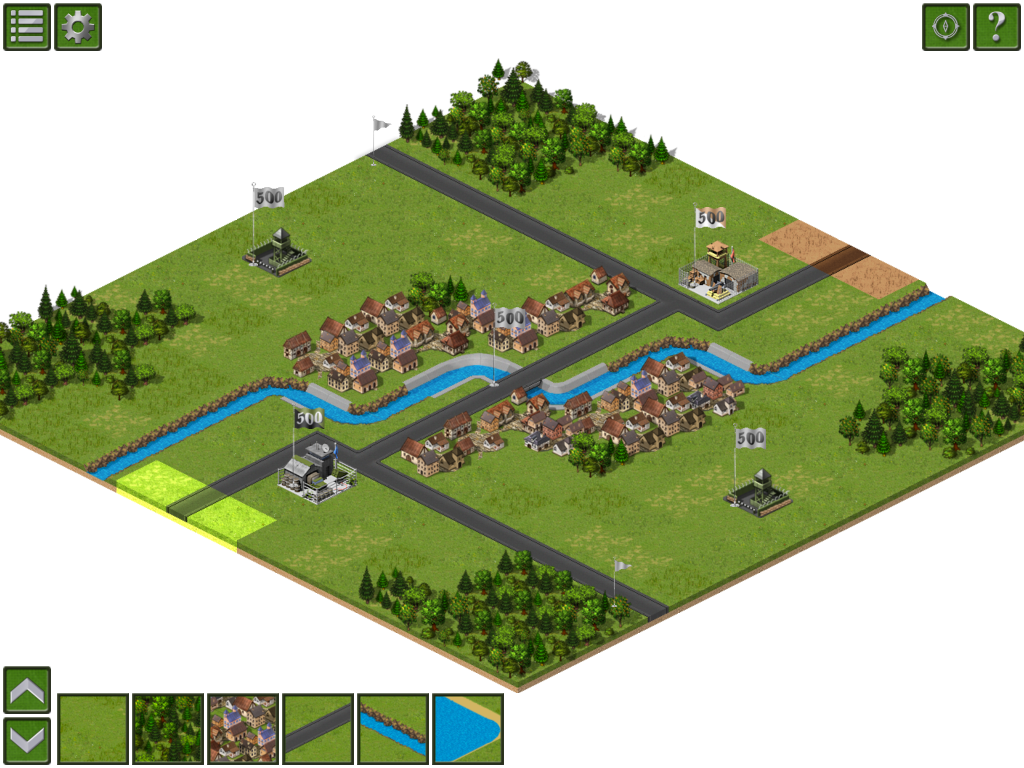 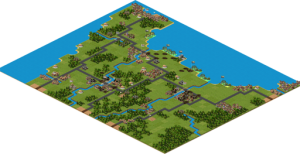 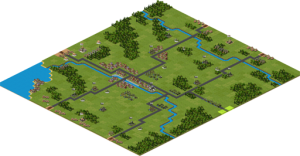 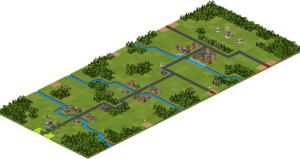 After upgrading to iOS9 any old versions of ReconInForce you have installed will not work. Just upgrade to Version 2.0 to keep playing ReconInForce! Download the update now by going to: http://apple.co/1IiYYYi