Try out ReconInForce Version 1.2, just release to the App Store today! This update contains three more maps and social media support so you can tweet and post about your battlefield victories. 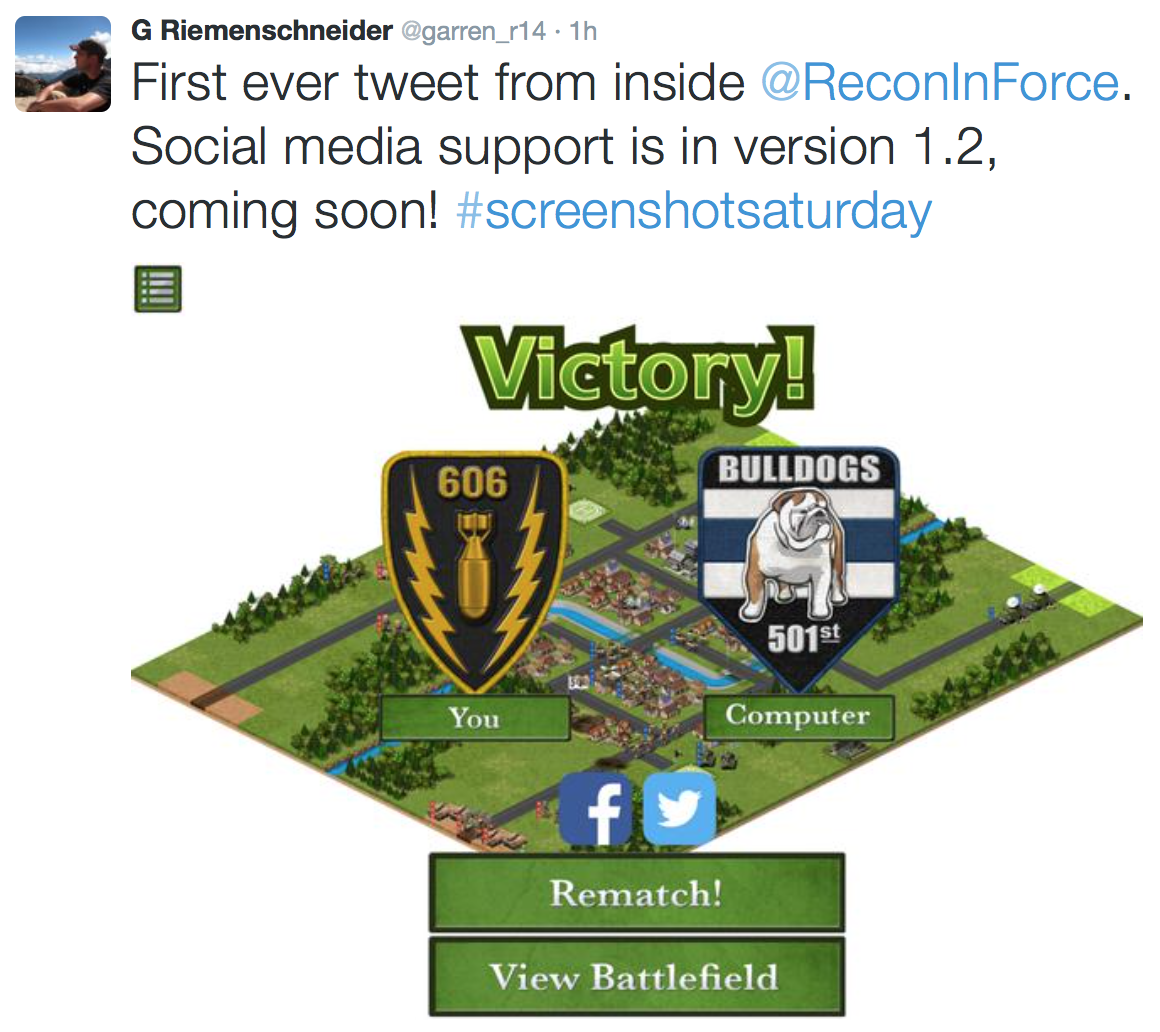 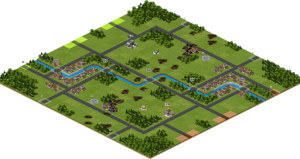 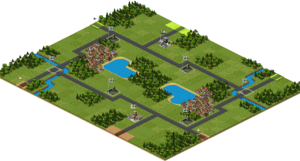