This week prepare yourself for seven new maps in ReconInForce! These new additions are all 25% larger, allowing players to evolve their strategies before charging head-first into the frontline. Release 4397 includes a ton of balance changes as well with a focus in improving the lethality of the Mechanized Mongrels and curbing the power of the Resistance. Check out the details below and don’t forget to check out the Facebook Page or follow me on Twitter! 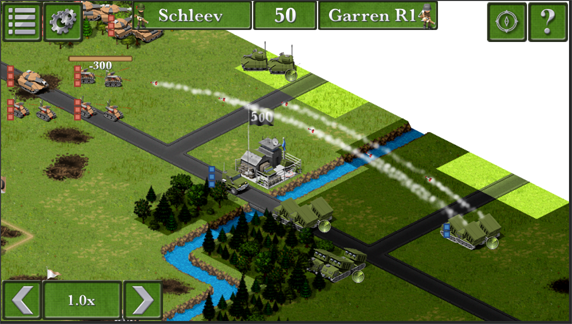 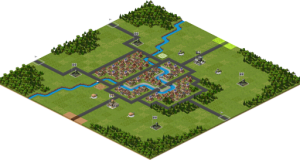 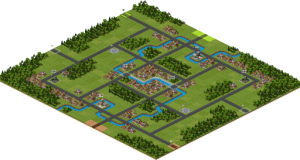 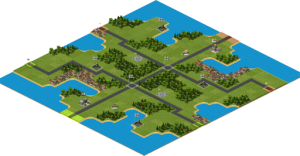 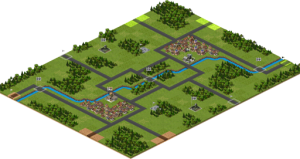 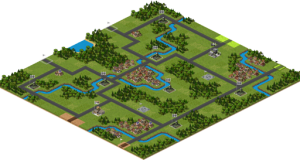 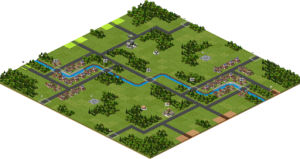 Keep up the good work, Beta Testers! Do you know someone who might want to try out ReconInForce? Send them these instructions to join the Beta Testing team!