Another version of ReconInForce is available! This week I’ve focused on performance improvements by increasing frame rates and smoothing out bottlenecks. Also, I’ve delivered on your request for bigger maps, more chokepoints, and better utilization of turrets! This update delivers with two new maps that embrace these philosophies: “Operation Scheldt” and “Operation Azure”.

Of course you’ll find some bug fixes and balance changes too! The biggest balance change this week is the addition of the LAV to the Iron Raiders commander. With the LAV, players will have more strategic options for quick assaults or skirmishes to take the pressure off their Heavy Tanks. Read on for the details, and don’t forget to check out the Facebook Page and follow me on Twitter. 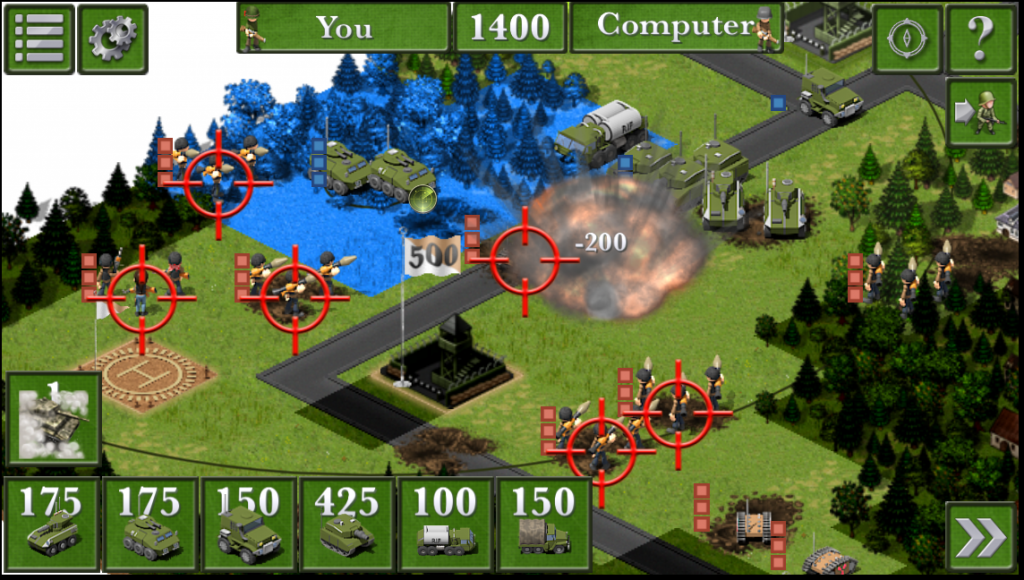 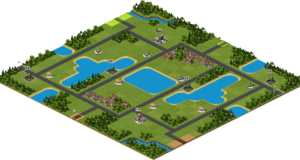 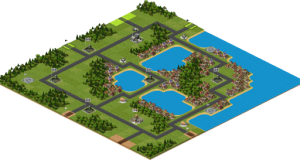 Do you have ideas for new maps? Send them over and I can create a custom map just for you!
Thanks,
Garren