More bug fixes and balance tweaks for ReconInForce coming your way! If you’re not a Beta Tester but would like to try the game for free just follow these instructions to sign up. Update 4028 contains some performance improvements, a new main menu layout for iPhone, and a new map: “Operation Red Line.” While you’re downloading through TestFlight you can read about the changes below. Then, take a moment to like the Facebook Page or follow me on Twitter! 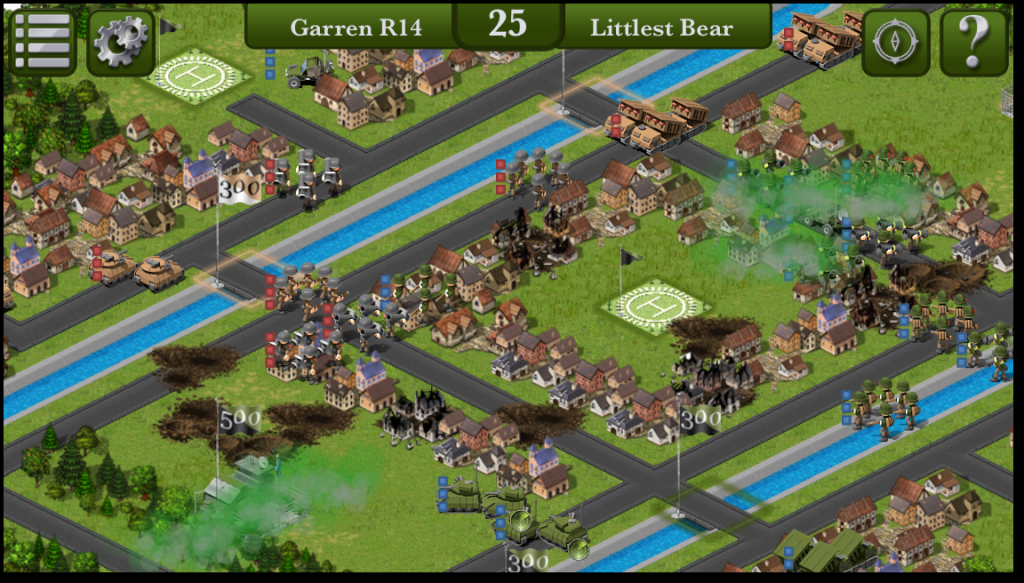 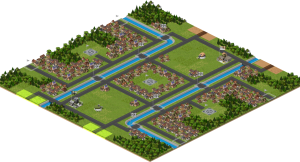