Another version of ReconInForce is in the (e)mail with new features, bug fixes, and new maps. Now you can try local multiplayer which allows you to play with a friend or family member in the same room if you only have one iPhone or iPad. No internet connection required! That means you’re quickly running out of reasons not play RiF with somebody else, folks!

Here’s the details of the features of this update: 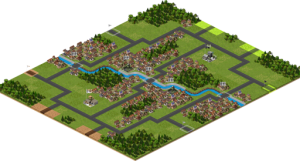 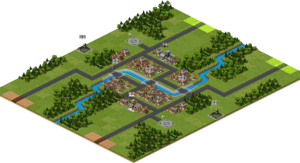 Thanks, team! Looking forward to playing with you,