Thanks for supporting ReconInForce! Another version just came out, better than ever. It includes some cool new features, bug fixes, and balance tweaks all because of the feedback from testers like you! (Yes, I take your feedback very seriously indeed!) Read below for the overview, and as usual tell your friends to send an email to beta@reconinforce if they want to join the Beta Testing team! 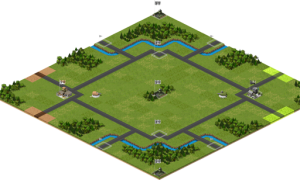 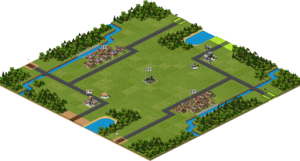 Feel free to join in on the multiplayer! To play online you must first go to Settings -> Game Center and then scroll to the bottom and flip the “Sandbox Mode” switch to “on”. Then start up ReconInForce and log into GameCenter.
Verified that ReconInForce runs best on iOS 8.1 or later. If the game is crashing please see if your operating system version is below 8.1.